My youngest boy turned five this week.  To celebrate we had a party in our backyard with an Angry Birds theme as selected by Master 5.

Here are my highlights on a DIY Angry Birds party: 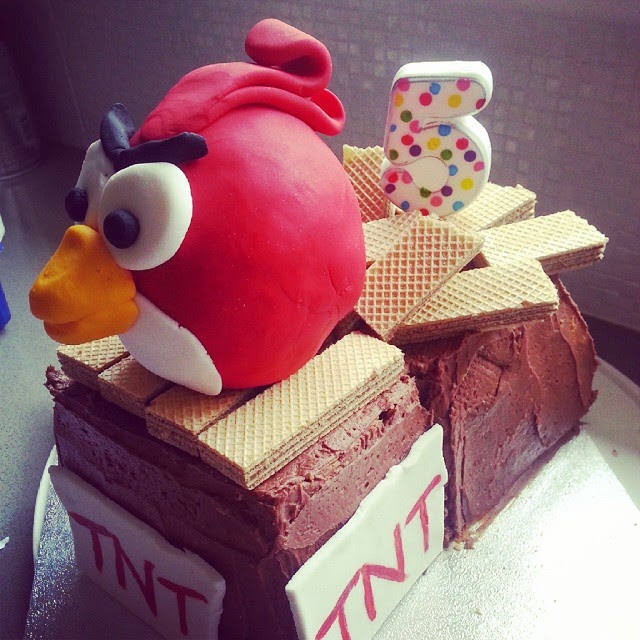 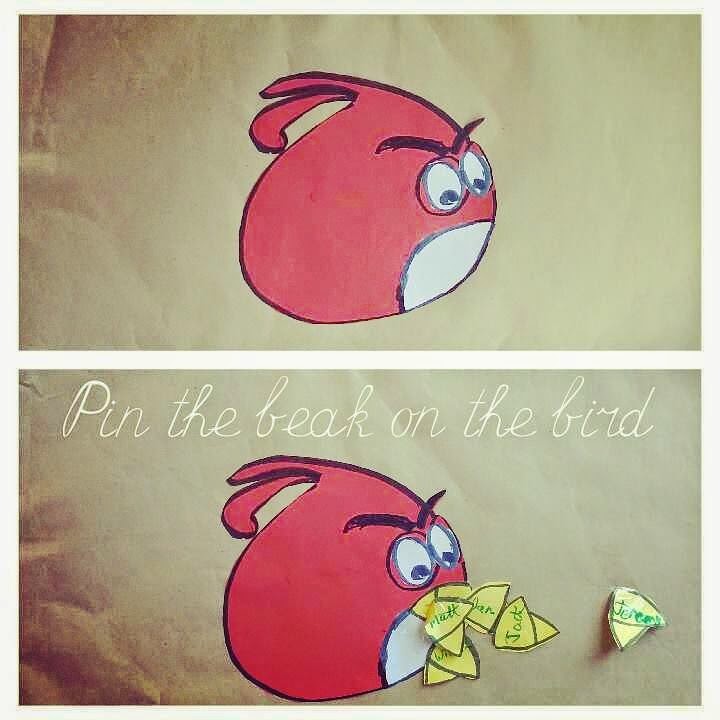 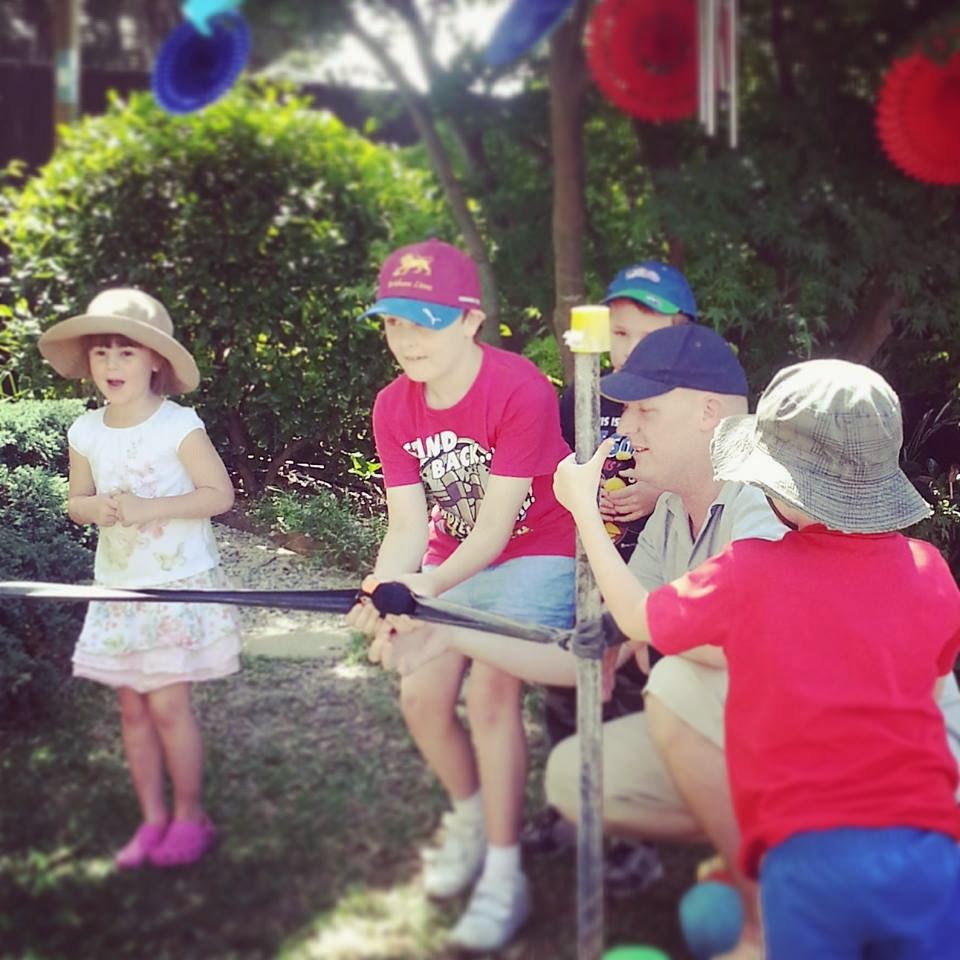 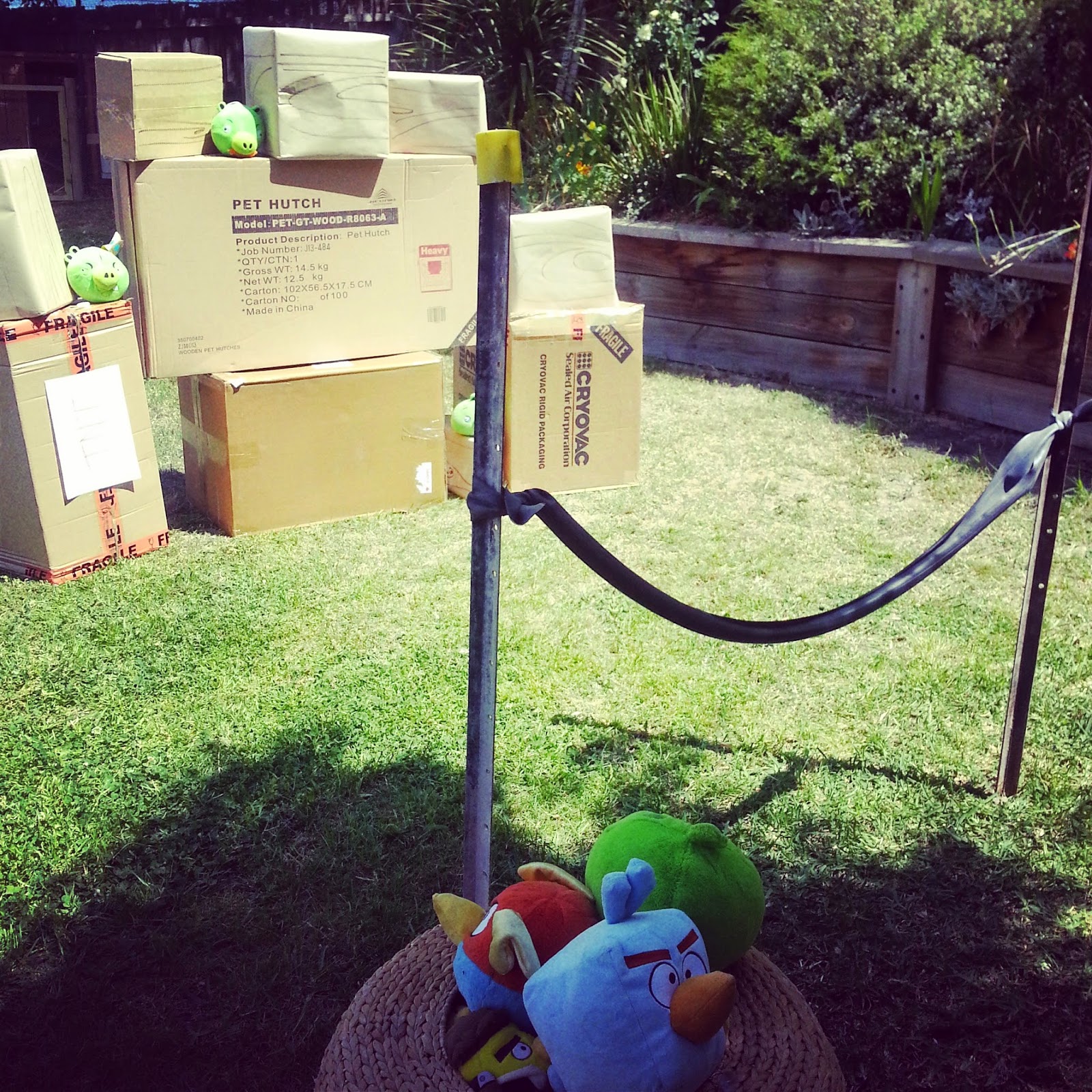 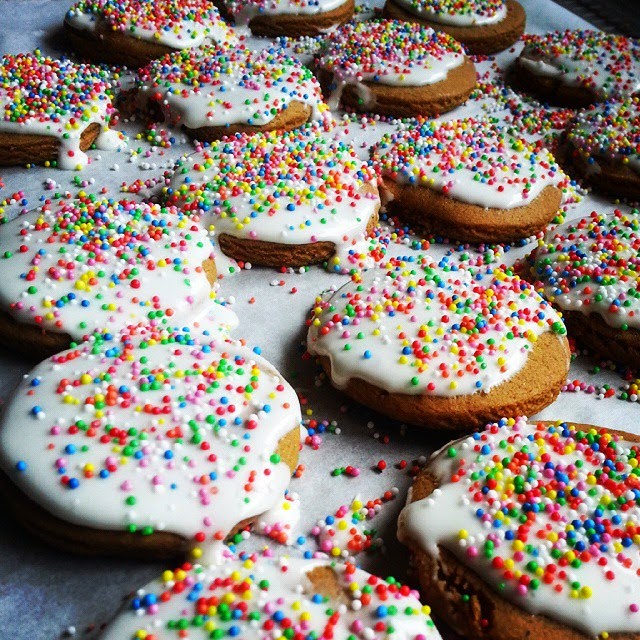 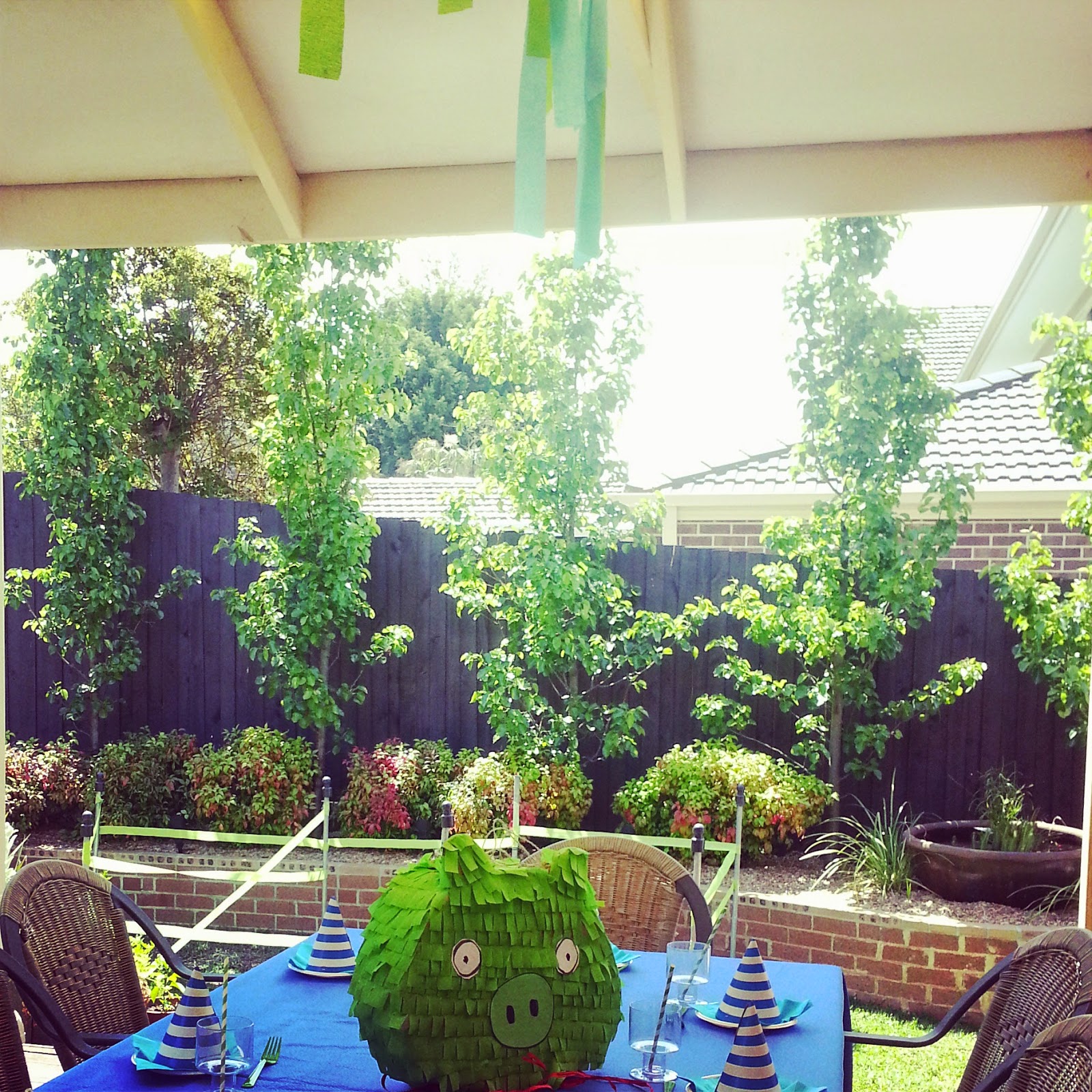 Our party went for 1 1/2 hours.
This was an ideal length of time for a party with pre-schoolers.